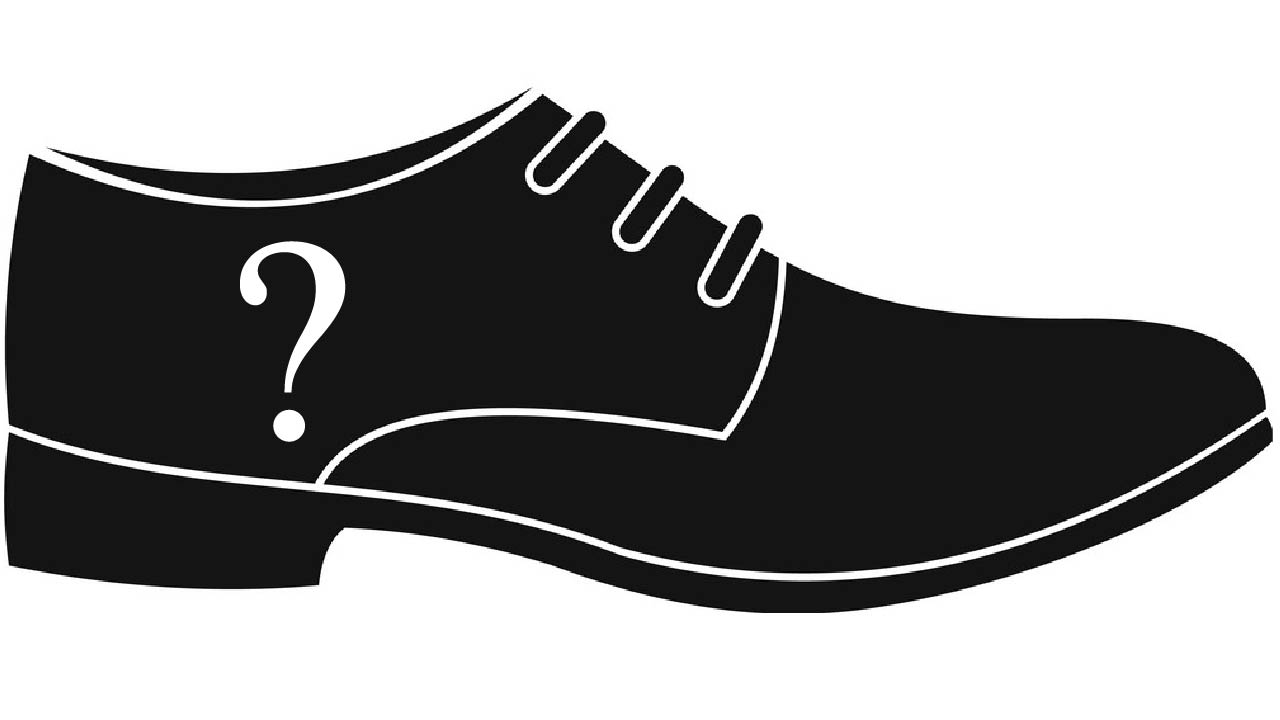 In case you were wondering, the contents consist of much more than dad jokes.

The aim of my novel is to make people think. The way to do this most effectively, I thought, would be to create a fictional world that captivates readers who might not know anything about philosophy, and compel them to become philosophers (or at least more inclined to thinking and philosophizing). To do this, I’ll be telling a story of people whose lives get better when they check their philosophical premises.

I realize that we live in a world where our attention is harder and harder to grab. Making people spend their attention on philosophy is tough when there are so many flashier things grabbing peoples’ attention. Philosophers writing non-fiction treatises on advanced philosophical topics (that only other philosophers care about) is not going to grab the layman’s attention.

The enjoyment of Philoshoephy won’t require any knowledge of philosophy (though philosophers will still enjoy the novel). I will illustrate characters into talking shoes (pershoenalities) who take extreme sides in debates on philosophical issues. I’m thinking that a suprafictional world with pershoenalities that correspond to personalities will grab people’s attention and keep them turning pages.

Philoshoephy makes philosophy flashier, and that the debates between pershoenalities will make people grasp the concepts of philosophy in a fun, entertaining way. I want the novel to make thinking fun.

I hope Philoshoephy will get more people thinking and talking about ideas, and that more people will think about the reason they hold their beliefs and opinions.

If even one person gets rid of an irrational belief that they hold after reading Philoshoephy, the novel will be a success in my eyes.