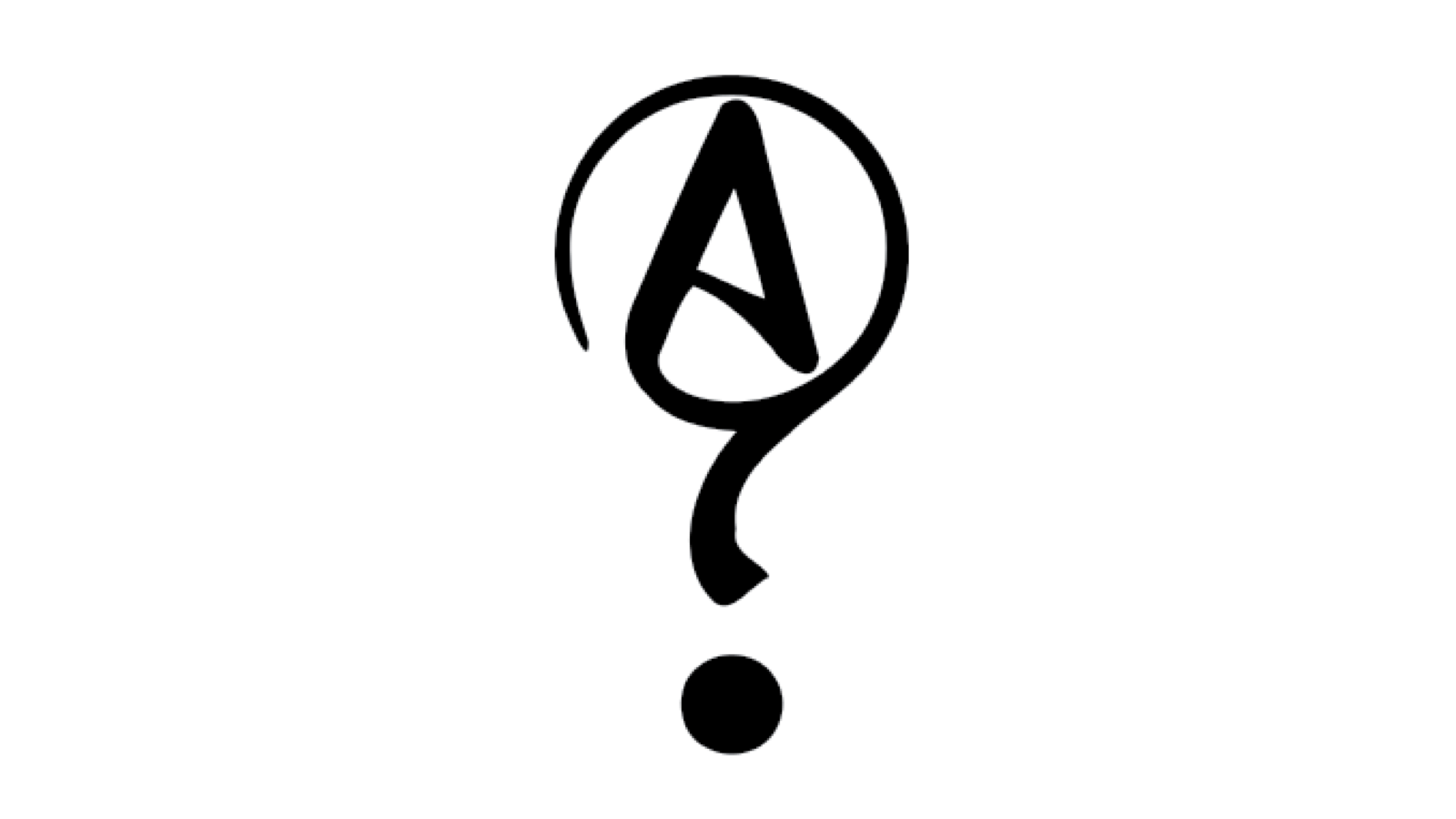 Do you believe in God?

I don’t, but I also don’t disbelieve in God either. I don’t even have a real hunch- so I don’t call myself an agnostic atheist or an agnostic theist. I don’t know whether such a supernatural being exists, because I’m living in the natural world, not a supernatural one (yet).

‘God’ is one of those words that seem too vague to define. But is it really true that we can’t define it for practicality’s sake?

I don’t think so. I think it’s fair to define ‘God’ as the Creator of existence. Obviously, this implies that the existence we live in didn’t exist at one point, and also implies that something had to Create the Creator.

Atheists disbelieve in God for a reason: they haven’t been presented any evidence. Fair enough.

But what does an atheist say to a theist who claims the evidence is that existence exists, and the fact that anything exists at all is a miracle concocted by, well, God?

Agnosticism is about knowing whether God exists or not, not about believing or disbelieving.

Maybe there never will be any scientific evidence for the existence of a Creator, but I don’t think this strengthens the case for atheism (even agnostic atheism).

Nobody knows about whether supernatural phenomena exist because our brains are natural and are the proximal world that we inhabit.

Why don’t I call myself an agnostic atheist? Because my belief is that it’s just as likely that God does exist that s/he/it doesn’t.

I feel for the theist. Reality is miracle-like. That being said, I’m with the atheist on the fact that just because reality (especially now that humanity has structured the chaos of Earth into a much more ordered place) seems designed doesn’t mean there’s necessarily evidence that it was designed.